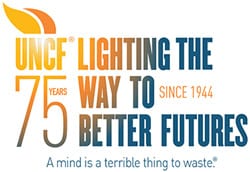 Due to the increasing declarations and guidance regarding the coronavirus, we have made the decision to postpone this UNCF Event. A new date will be announced as soon as it has been selected.

The fifth annual UNCF Milwaukee Mayor’s Masked Ball is one of Milwaukee’s signature fundraising galas and premier social events of the year. Hosted by The Honorable Mayor Tom Barrett, this fundraising gala will be supported by corporations, celebrities, dignitaries, civic leaders, public officials and alumni. Your support, investing in better futures for students will do more than just open doors–you will help provide the support students need to stay in school. Presented by UNCF Chicago. 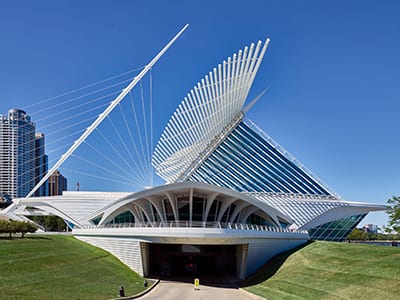