The UNCF Mayor’s Masked Ball is one of New Orleans’ signature fundraising galas and premier social events of the year. Hosted by a diverse group of corporate sponsors and individuals, it involves celebrities, dignitaries, civic leaders, volunteers, public officials, alumni and others who support UNCF’s mission of investing in America’s future by getting students to and through college.

This year’s event will be virtual! 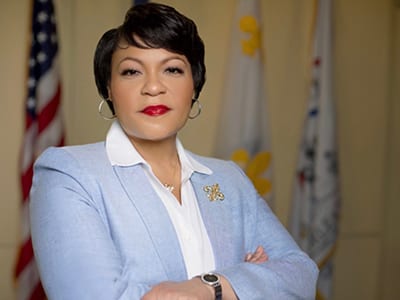 PARTICIPATE IN THE VIRTUAL PARADE OF MASKS!