The 2023 “A Mind Is…” New England Gala will recognize outstanding partners who are helping to advance educational opportunities for young people of color. Funds raised will ensure that more students have access to a life-changing college education. 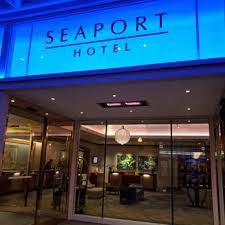