Celebrating Black History Month, this annual event brings together corporate, civic and community leaders, alumni and friends of our 37 member institutions for a day of inspiration and fellowship – all while raising money to help send more students to and through college. The event includes a full-service lunch and a keynote address by Judge Glenda Hatchett, former Juvenile Court judge and star of “Judge Hatchett” and “The Verdict.”

You don’t want to miss it! Get your tickets today by calling 407.896.6940 or emailing Jazmine.Barnes@uncf.org. 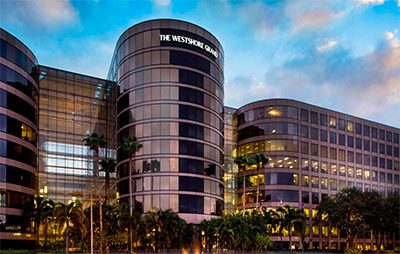 Visit the venue website for directions, parking information and other details.

Names and Logo SPECIFICATIONS – Logos must be in eps. or jpeg format and guest names must be submitted

UNCF Orlando has opportunities for you to help make the luncheon a success. Visit volunteersignup.org/EHFEQ and volunteer today!

Registration: Welcome guests and provide them with their preassigned table seat. Swipe guest credit cards if they wish to donate or need to pay for their registration.

Ballroom Assistants: Greet and welcome guests to the ballroom and offer to show them to their seats. During the ask portion of the program, you will assist in spotting and receiving donations from team captains for the UNCF STAFF member. Some ballroom assistants will be responsible for running paperwork from the ballroom to the registration table for credit card payments.

Photographer Assistant: Assist the photographer with positioning everyone to take their picture; Organize photoshoot line, check in tables to take pictures with the speaker.