Mayor Keisha Lance Bottoms’ inaugural Ball was a sold-out gala bringing out the Who’s Who of Atlanta; exciting performance by Bell Biv DeVoe and more than $200,000 pledged during Fund the Mission appeal, including $50,000 from music mogul Jermaine Dupri 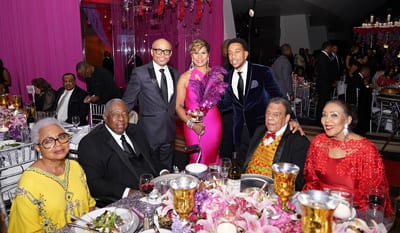 “One of the unique assets of Atlanta is its extraordinary Atlanta University Center (AUC)— the largest consortium of private HBCUs in the nation,” said Dr. Lomax. “For a century and a half, the institutions of the AUC have been producing generations of talented and educated grads, who have been prepared for careers, active citizenship and leadership. UNCF awards more than $100,000 each year in scholarships to more than 600 area students, securing a better future for us all, as many of these students and the HBCUs they attend contribute significantly to the local economy. According to a study commissioned by UNCF, Georgia’s nine HBCUs contribute $1.3 billion to the total economic impact and produce 12,040 area jobs,” Dr. Lomax continued. 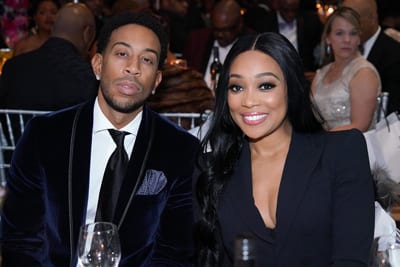 “As we celebrate 35 years, we appreciate the contributions of our Atlanta community who always support us in a big way,” said Justine Boyd, regional director, UNCF. “With the support of our corporate sponsors, volunteers, and Mayor Keisha Lance Bottoms in her inaugural year as host, we continue to go beyond expectations to support deserving students and our 37 UNCF-member institutions, four of which are in Atlanta.”

Founded by former mayor Andrew Young and Billye Suber Aaron, educating students has always been at the forefront of the event’s mission. With the success of the UNCF Atlanta Mayor’s Masked Ball, thousands of students have a brighter future because of the financial support they have received.

The spectacular event was made possible by presenting sponsors Georgia Power, The Coca-Cola Company, Delta Airlines, UPS and the Atlanta Marriott Marquis.

UNCF (the United Negro College Fund) is the nation’s largest and most effective minority education organization. To serve youth, the community and the nation, UNCF supports students’ education and development through scholarships and other programs, supports and strengthens its 37 member colleges and universities, and advocates for the importance of minority education and college readiness. UNCF institutions and other historically black colleges and universities are highly effective, awarding 21 percent of African American baccalaureate degrees. UNCF administers more than 400 programs, including scholarship, internship and fellowship, mentoring, summer enrichment, and curriculum and faculty development programs. Today, UNCF supports more than 60,000 students at over 1,100 colleges and universities across the country. Its logo features the UNCF torch of leadership in education and its widely recognized motto, ‟A mind is a terrible thing to waste.”® Learn more at UNCF.org or for continuous updates and news, follow UNCF on Twitter at @UNCF.