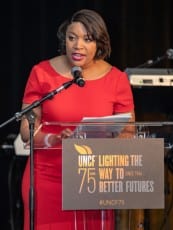 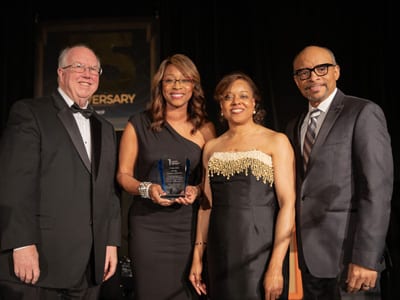 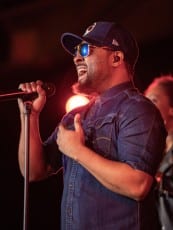 Musiq Soulchild serenaded the audience of more than 1,000 partygoers.

The evening was hosted by KPIX CBS 5 reporter Christin Ayers, and actor and filmmaker, Allen Maldonado; featured a formal dinner and live auction; and entertainment was provided by Musiq Soulchild, Steve Carter Trio and The Soul Rebel DJs.

Other companies who gave to and supported the UNCF San Francisco office this year include: Chevron, Blue World Travel, Dignity Health, Wells Fargo, and Union Bank, among many others. 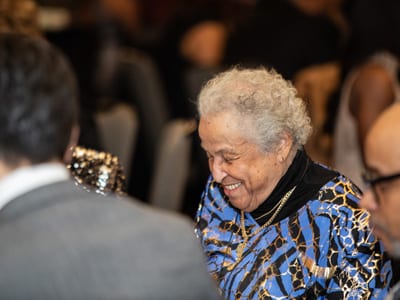 This year, UNCF celebrates 75 years of support for the nation’s historically black colleges and the 60,000 students who benefit from UNCF. This year also marked the Inaugural year of the UNCF/Northern California Endowment Campaign, with Chevron providing the lead corporate gift. The Endowment Campaign is a great way to support current and matriculating students, and ensure future students will have a reservoir of funds to draw upon once they reach time to attend college. All donors to the Endowment Campaign will be listed in perpetuity as a legacy donor.