Xavier University of Louisiana, founded by Saint Katharine Drexel and the Sisters of the Blessed Sacrament, is Catholic and historically Black. The purpose of the university is to contribute to the promotion of a more just and humane society by preparing its students to assume roles of leadership and service in a global society. This preparation takes place in a diverse learning and teaching environment that incorporates all relevant educational means, including research and community service. 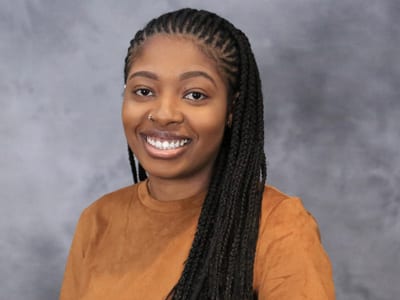 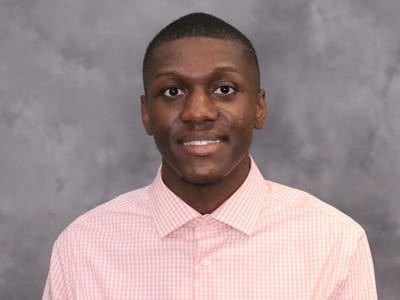 Three Xavier Students Receive Scholarships from Kevin Hart’s Charity, UNCF and KIPP
Actor and comedian Kevin Hart joined forces with UNCF and KIPP (Knowledge Is Power Program) to help 18 KIPP students earn a college degree. Through a new UNCF scholarship program launched in partnership with Kevin Hart’s Help From The Hart Charity and KIPP Public Schools, the $600,000 scholarship will provide funding to support KIPP students from eight different cities who are attending 11 historically black colleges and universities (HBCUs). Freshman Lauryn Williams, and Juniors Daja Brooks and Mack Williams were among the selected students, awarded to them at a surprise event on August 6 in Los Angeles. >> Read More

Since its founding, Xavier University of Louisiana has responded to the needs of the times … Faithful to our history as Black and Catholic and open to the world, we will educate and be a gift to the world.