Founded in 1866, shortly after the end of the Civil War, Fisk University is a historically black university, and is the oldest institution of higher learning in Nashville, TN. Fisk’s outstanding faculty and students continue to enhance the university’s national reputation for academic excellence, which is validated year after year by leading third party reviewers, as well as, by the pool of talented applicants and the large percentage of alumni who complete graduate or professional degrees and become leaders and scholars in their fields. 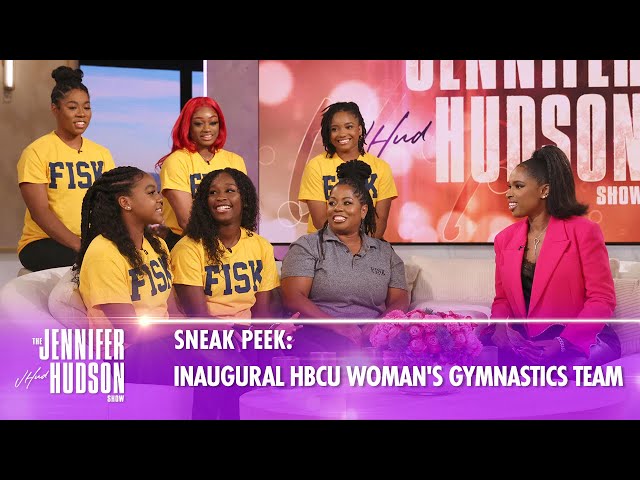