HBCUs: Working Together to Survive the Pandemic

As colleges reopened this fall amid a deadly pandemic, the outcome has been upheaval and uncertainty on campuses from coast to coast. Many opened with in-person classes, others continued with remote learning, and others adopted a combination or “hybrid” approach.

News reports of college students rebelling and violating pandemic precautions are common. Teens and young adults often feel invincible. For many, going to college is their first plunge into freedom and adulthood, and they view socialization as part of their collegiate right-of-passage. And the messages about the risk level for their age group have been mixed as researchers continue to learn more about the virus.

The pandemic has also increased anxiety and depression in more than one-third of Americans, and a study shows that young people between 18 and 24 are most likely to suffer. Experts speculate that it may be one of the factors that drive students to seek out activities that restore a sense of normalcy or seek out the experiences they longed for that the pandemic threatened to cancel. In an ever-increasing number of cases, student behavior is forcing campuses to shut down again and move back to remote learning.

The scene at Historically Black colleges and universities (HBCUs) is radically different, with widespread compliance with precaution protocols. University and college administrators at HBCUs attribute the difference to several various factors:

Many students at HBCUs are first-generation college students and scholarship recipients. At many HBCUs, at least 70% of the student population are eligible for Pell grants, given by the federal government to college students with exceptional financial need—typically a family income of less than $30,000.

As a result, students may have a better grasp of the opportunities a college education provides for their future. Many graduates laud the impact of attending an HBCU, calling it life-altering and life-saving, and don’t want to waste the opportunity, no matter the hurdles thrown at them. 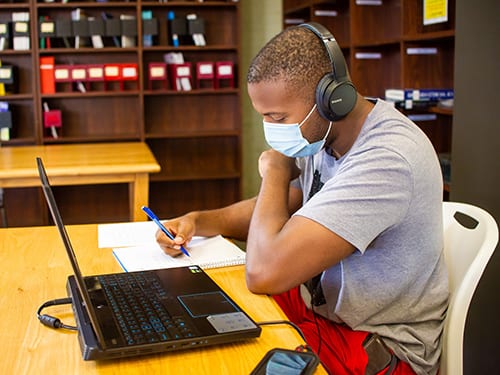 Students at HBCUs are aware of the disproportionate toll COVID-19 has taken on the Black community. With a death rate that is two times higher and a hospitalization rate that is four times higher than that of white Americans, the severity of the pandemic is top of mind for HBCU students, making them less willing to take risks.

African American households also face significant socioeconomic disparities stemming from the pandemic. Data from the U.S. Bureau of Labor Statistics shows that the unemployment rate in July 2020 for Black Americans was 14.6%, compared to 9.2% for White Americans. A study found that only 13% of African Americans out of work between April and June received unemployment checks, compared to 24% of White workers.

Many HBCUs are smaller, creating a more intimate bond between staff and students. Several also operate with stricter rules than other college campuses, so students are often more accustomed to discipline and social restraints.

The Economic Impact on HBCUs

Nearly all higher education institutions have been stung economically by the pandemic. Many are reeling from economic loss due to reduced enrollment and the loss of sports revenue. The financial situation is exacerbated for HBCUs, which are already financially strapped because of funding gaps they face normally. In general, HBCUs have smaller endowments and face higher fees when trying to raise money for major projects, like new buildings or undertaking new academic offerings. A recent study found that HBCUs pay, on average, 92 cents per $100 raised to underwriters—about 14% more than their non-HBCU counterparts.

While many HBCUs received money from the federal CARES Act and generous private donors, much of it was used to refund students when they had to leave school in the Spring. Still, more of it was used for transportation to help students get home when campuses shut down. The situation continues to be quite fragile, and urgently requires an infusion of financial support to enable HBCUs to survive.

The loss of HBCUs, which drive social and economic mobility for Black Americans—and large portions of the American economy—would be a loss for ALL Americans. As the COVID-19 pandemic continues its stampede across the globe, your support is needed now, more than ever. 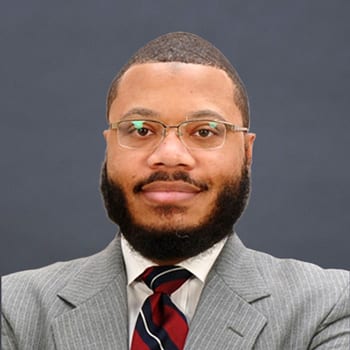