The Impact of a College Education 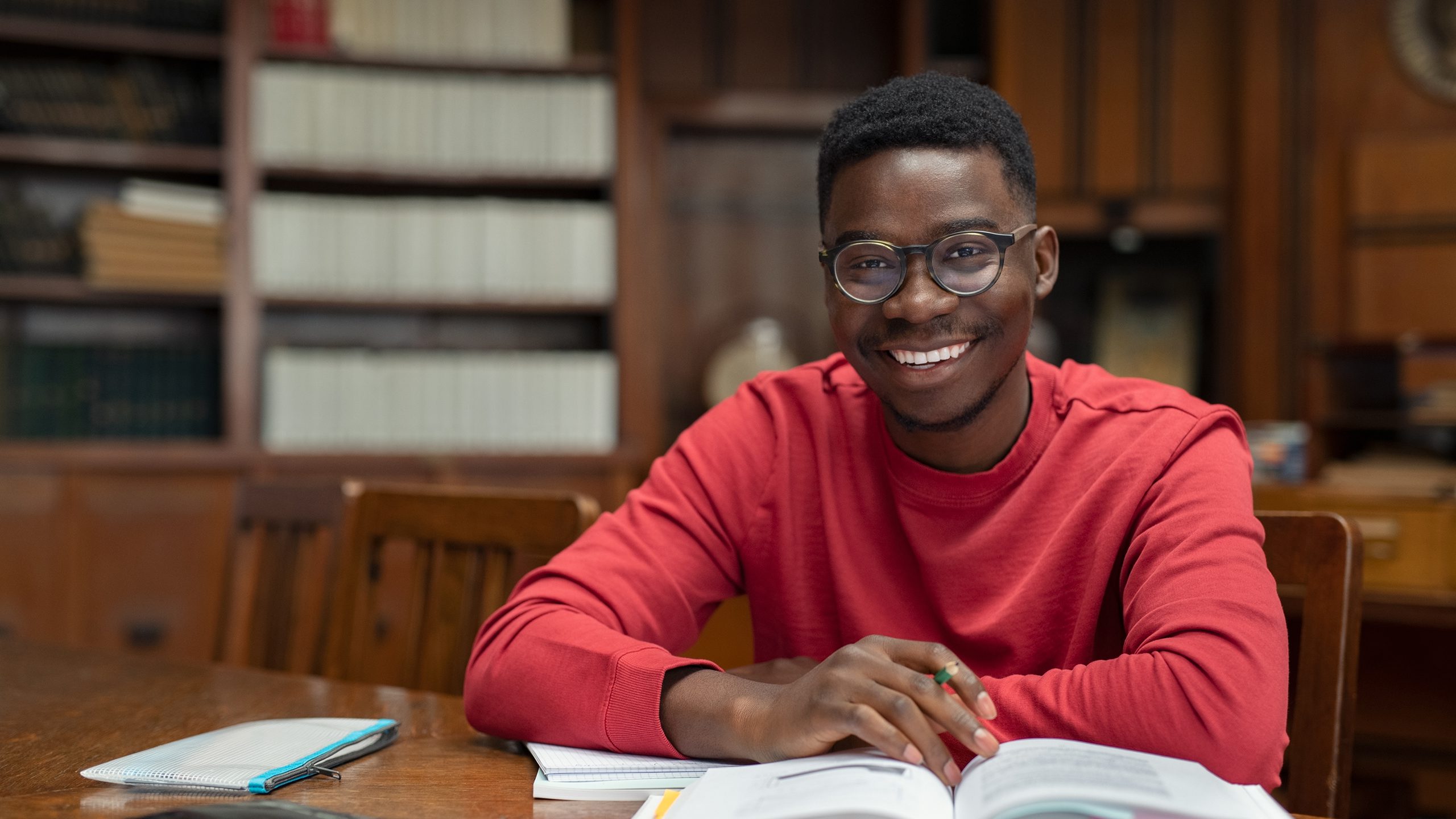 Is college really worth it? By now, we’ve all heard the cautionary tales of college grads who claim their degrees weren’t worth the time or money. The concern is valid, especially as the cost of tuition continues to increase across the nation. Plenty of evidence, however, shows that going to college is a worthwhile investment. With careful planning, getting a degree can be the first step toward a promising future.

For many graduates, a college degree is key to achieving success in the workforce. While it’s true that the average cost of college continues to increase, the wages of Americans without a degree are simultaneously decreasing. Nearly 23% of African Americans, age 25 or older, hold a bachelor’s degree or higher, compared to the national rate of 33%. In 2015, the unemployment rate for Americans aged 25-34 with at least a bachelor’s degree was 2.6 percent. High school graduates in this age range, on the other hand, were unemployed at a rate of 8.1 percent. As jobs that only require a high school diploma become less lucrative, they are also becoming less available. By 2020, approximately two-thirds of job openings will require postsecondary education or training.

When it comes to increasing the chances of finding a job and obtaining a good salary, a college degree is an indispensable tool. Though finding a way to pay off student loans is a concern for many, most graduates will earn far more than the cost of tuition thanks to having a degree. The College Board reports that by age 34, the average bachelor’s degree recipient will have recouped the cost of their education. College usually pays for itself, even for students who have accumulated debt to pay tuition.

“An HBCU graduate can expect to earn an additional $927,000 in their lifetime”

Less intuitive, perhaps, are the ways in which colleges and universities benefit their surrounding communities. Colleges produce community-minded individuals. College graduates are more than twice as likely to volunteer in their communities, for example, than Americans without a degree. In the 2014 midterm election, 45% of American college graduates aged 25 to 44 voted. This is over twice the rate at which high school graduates in the same age group voted (20%). Additionally, colleges and universities are beneficial to their local economies. Public investments in higher education tend to encourage an increase in sales, property, and state income taxes. UNCF’s Frederick D. Patterson Research Institute reports that historically black colleges and universities (HBCUs) alone generate $14.8 billion in national economic impact each year, while producing 134,090 jobs for their local and regional economies altogether.

As HBCUs transform their communities, they make an impact on the lives of their students as well. Though HBCUs make up only three percent of the country’s colleges and universities, they enroll 10% of all African American students and produce almost 20% of all African American graduates. HBCUs often lighten the financial burden of college while equipping their students with the skills they need to succeed in the workforce. In fact, an HBCU graduate can expect to earn an additional $927,000 in their lifetime. That’s a lot of money! This is 56% more than they could expect to earn without their HBCU degrees or certificates.

Considering the benefits, college is the smart choice for those seeking new career opportunities and for those hoping to support their communities. Still, this is not to ignore the fact that the process of finding the right college, selecting the right major, and paying off tuition can be difficult and confusing. For this reason, finding resources and support is key for a prospective college student’s success. Talk to a guidance counselor at your high school or find resources at your local UNCF office to assist you in choosing the right college for you and to help you navigate financial aid and scholarships. The cost of going to college may seem daunting, and understandably so. But despite the challenges, a college degree could be your next step to success.