“A mind is a terrible thing to waste, but a wonderful thing to invest in.”® Why not invest your time or money in better futures for young people in South Florida and around the country?

UNCF Fort Lauderdale is here to help you send a student to college and turn his or her life around.

There are three UNCF-member institutions in Florida—among the state’s oldest higher education institutions: 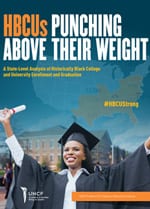 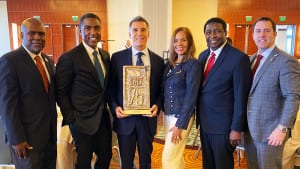