Offering 31 majors, and many more avenues of study through partner institutions in the Atlanta University Center, the 20 Atlanta Regional Council for Higher Education, and national and international partnerships, Spelman is poised to help students pursue dreams of a higher education and a stellar future. They offer strong academic programs in the arts, humanities, social sciences, mathematics and the sciences.

Their exceptional faculty and staff will be by your side every step of the way. 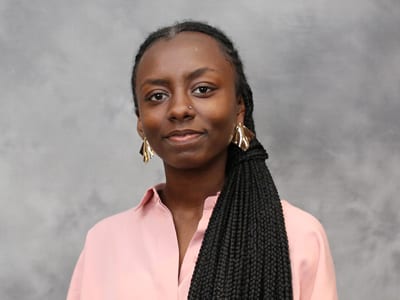 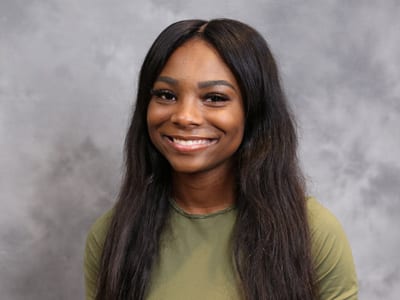 Two Spelman Students Receive Scholarship from Kevin Hart’s Charity, UNCF and KIPP
Actor and comedian Kevin Hart joined forces with UNCF and KIPP (Knowledge Is Power Program) to help 18 KIPP students earn a college degree. Through a new UNCF scholarship program launched in partnership with Kevin Hart’s Help From The Hart Charity and KIPP Public Schools, the $600,000 scholarship will provide funding to support KIPP students from eight different cities who are attending 11 historically black colleges and universities (HBCUs). Freshmen Casey Adams and Briana Hardison  were two of the selected students, awarded to them at a surprise event on August 6 in Los Angeles. >> Read More