Virginia Union University was founded in 1865 to give newly emancipated slaves an opportunity for education and advancement. The university is the result of the merger of four institutions: Richmond Theological Seminary, Wayland Seminary, Hartshorn Memorial College and Storer College.

Virginia Union University is nourished by its African American heritage and energized by a commitment to excellence and diversity. Its mission is to:

When I decided to pursue higher education, I came to Virginia Union University...I had no idea that I was joining such a strong diverse community of leaders and world changers. I began to see myself far beyond what I had ever imagined. 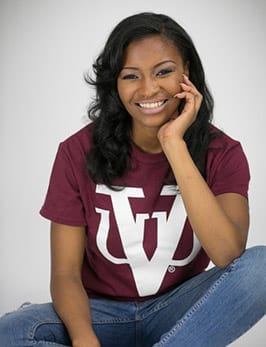