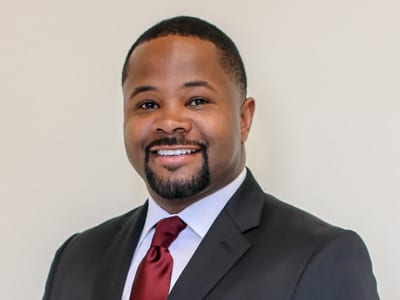 Warmack’s term as president will begin Aug. 1, 2019. Prior to joining Claflin University, Warmack served as President of Harris-Stowe State University in Missouri, where he raised more than $24 million in external funding, including a $5 million STEM grant. Under his leadership, the university became the fastest growing public university in the state—increasing the number of applicants and academic offerings. Prior to his term as president at Harris-Stowe, Warmack served as the Senior Vice President, Administration and Student Services at Bethune-Cookman University. He has also served in leadership roles at Rhodes College, Western California University and Delta State University.

“On behalf of UNCF, I would like to congratulate Dr. Warmack on his new appointment. I’m confident that he will bring to his new role the same dedication and transformational leadership that has been valued throughout his distinguished academic career,” said UNCF president and CEO, Dr. Michael Lomax. “We’d also like to thank Dr. Tisdale for his decades long commitment to academic excellence and for providing a thorough scholarly vision for the Claflin community.”