By the Numbers: How HBCUs Stack Up

Amidst changing policies, initiatives and trends in education, it can become difficult to keep track of progress. This is why, when it comes to the state of HBCUs nationwide, the numbers come in handy. Here, we’ve collected some facts and figures to help paint a clearer picture.

There are currently 101 HBCUs in the nation, and the 37 that UNCF supports directly are our member institutions. The history of African Americans and higher education is a long one, with roots reaching as far back as the Civil War. The oldest HBCU still in operation is Cheyney University of Pennsylvania, founded in 1837. As of 2015, St. Philip’s College was the largest HBCU with 11,200 students enrolled, followed by Howard University and North Carolina A&T State University, respectively. Alabama is the state with the most HBCUs, topping out at 14 institutions. North Carolina, however, is the state in which the most black HBCU undergraduate students are enrolled. 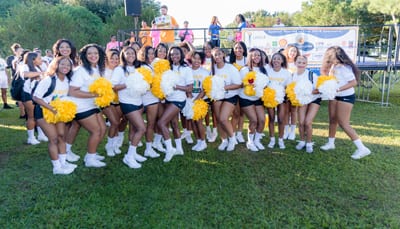 HBCU growth and development has not always been linear. The number of HBCU students increased 47% between 1976 and 2010, then decreased 11% between 2010 and 2016. Throughout the years, HBCUs have remained relatively small, with more than 50% of them serving 2,500 or fewer students. In fact, HBCUs represent only 3% of all four-year nonprofit colleges and universities, yet they enroll 10% of all African American students in the country.

The success of HBCUs is good news for all of us. The total annual economic impact of HBCU spending in the United States is $14.8 billion; the equivalent to a ranking in the top 200 corporations on the Fortune 500 list. HBCUs also annually generate roughly 134,000 jobs nationwide for their local and regional economies.

While their roots run deep in history, HBCUs are on the forefront of some of the most exciting developments in higher education. Currently, 25% of African American graduates with STEM degrees come from HBCUs, meaning HBCUs are one of the most effective forces helping to diversify the STEM field both in the educational and professional realms. In general, HBCUs boast an impressive success rate when it comes to retaining and graduating first-generation, low-income African American students. This is partially because HBCUs are generally a better buy—on average, the cost of attendance at an HBCU is 28% less than attending a comparable non-HBCU. A UNCF scholarship makes those odds of a successful college career even better. At public four-year universities, 45.9% of black students complete their degrees in six years. In contrast, UNCF scholarship recipients have a 70% six-year graduation rate. Since its founding, UNCF has raised more than $5 billion for its member institutions, helping more than half a million students graduate. 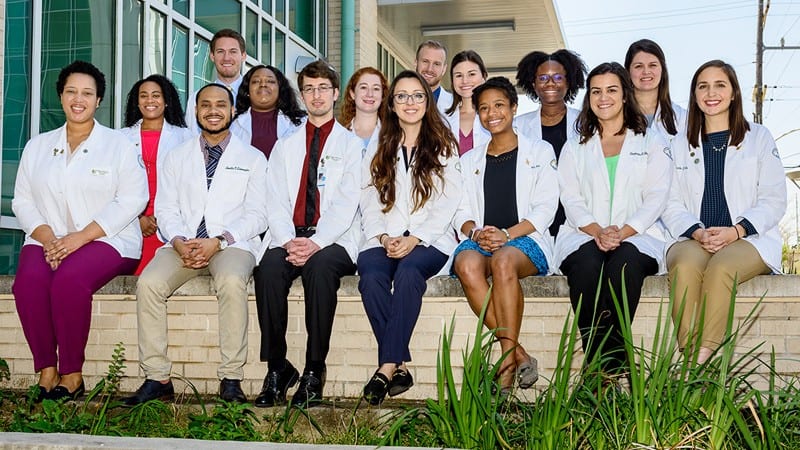 Do you believe in the importance of this work?

Of course, we will always work to improve those numbers. But as much as they show us room for growth, they simultaneously evidence an encouraging amount of progress. Without a doubt, the numbers underscore the significance of our mission and show how important HBCUs are to the students who attend them and to the country as a whole. As we work to provide more brilliant students with a quality education, we invite you to join us and become an HBCU supporter. If we have anything to do with it, the numbers will keep getting better.