Offering 31 majors, and many more avenues of study through partner institutions in the Atlanta University Center, the 20 Atlanta Regional Council for Higher Education, and national and international partnerships, Spelman is poised to help students pursue dreams of a higher education and a stellar future. They offer strong academic programs in the arts, humanities, social sciences, mathematics and the sciences.

Their exceptional faculty and staff will be by your side every step of the way.

A message from Dr. Gayle 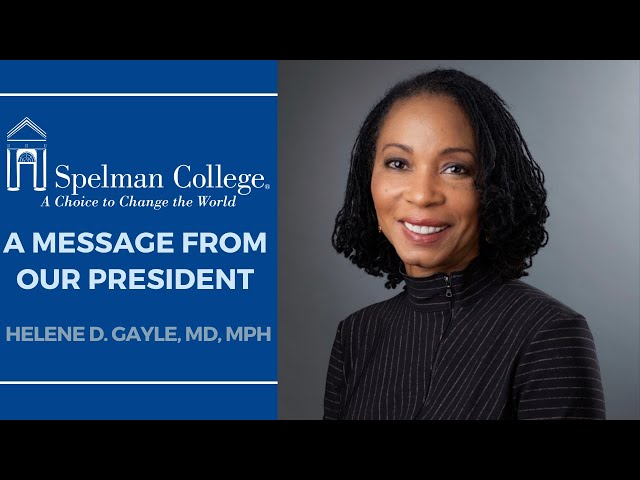