With gifts totaling more than $100,000 and climbing, Tuskegee University’s College of Engineering has achieved the first phase of giving toward its newly created “Lily McNair Women in Engineering Leadership Scholarship Initiative.” With the scholarship—named in honor of the university’s first female president—fully endowed, the college now turns its attention to attracting additional support to achieve its ultimate goal of $1 million in contributions. [Tuskegee is an UNCF-member institution.]

The scholarship benefits McNair’s $1 million “Campaign for Leadership and Excellence” scholarship initiative that she launched in conjunction with her March 2019 presidential inauguration. Dr. Heshmat Aglan, dean of the College of Engineering, explained that its concept of supporting future female engineers aligns with the college’s broader programs to cultivate and foster leadership skills among its female students. 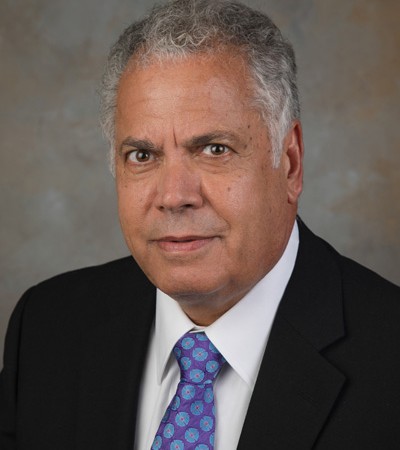 “This endowed scholarship fund is part of a larger Engineering Women Leadership Development Initiative at Tuskegee University, which seeks to increase the number and percentage of African American women in engineering, as well as to better prepare them for success after graduation,” Aglan noted.

This initiative, Aglan continued, will provide learning and development opportunities for female engineering students by engaging their professional counterparts who have already charted their own successful career paths. Students will be able to interact with these role models through on-campus programs and selective shadowing opportunities at these women’s places of employment.

The April 2018 report “Women of Color in the Engineering Workplace” by the National Society of Black Engineers and the Society of Women Engineers illustrates the need for programs such as this. Women of color, the report details, comprise less than two percent of all professionals in the engineering workforce. Industry challenges they face during their formable first years of employment include low gender and ethnic representation, inadequate professional or workplace-based support programs, and lacking minority female role models.

The college will begin accepting applications for the scholarship once the endowment matures 18 months from now. At that time, to be eligible, applicants must have demonstrated their commitment to leadership activities—such as active participation in professional organizations, honor societies and volunteerism—and possess a minimum 3.25 GPA.

Aglan said the long-term goal is to grow the scholarship endowment beyond the $1 million mark through continued support from alumni, corporations, foundations and friends. To date, in addition to contributions from individuals, the endowment fund has benefited from the corporate support of Snap-on, Chevron, Lockheed Martin and Procter & Gamble.

He encourages others interested in contributing to the endowment to visit https://www.tuskegee.edu/support-tu/give and enter code “E1937” as the gift designation, or mail a contribution to the Office of Development; P.O. Box 1304; Tuskegee Institute, AL 36087. Checks should be made out to “Tuskegee University” and include “E1937” in the memo line. For additional information or questions, contact the Office of Development at 334.727.8540 or contributions@tuskegee.edu.