Although times change, Morehouse’s mission remains steadfast: to produce academically superior, morally conscious leaders for the conditions and issues of today, whether “today” is post-Civil War or turn of the new millennium.

Martin Luther King Jr. led the country through one of its most transforming civic movements; David Satcher resuscitated the issues of health care disparity and access; Maynard Jackson taught the world the value of diversity and equal access as the first African American mayor of Atlanta; Donn Clendenon scored in the history annals and was part of a miracle when he was named a World Series MVP; and Shelton “Spike” Lee continues to challenge how the world views blacks in life with critically acclaimed films.

All helped change the world. All are Morehouse men. 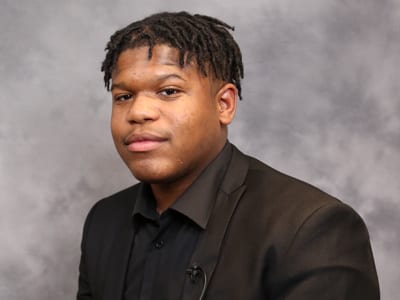 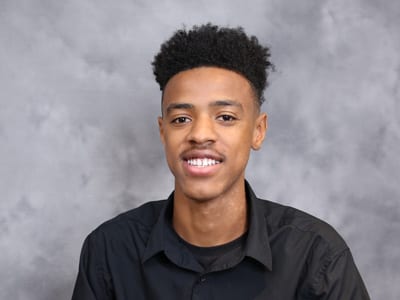 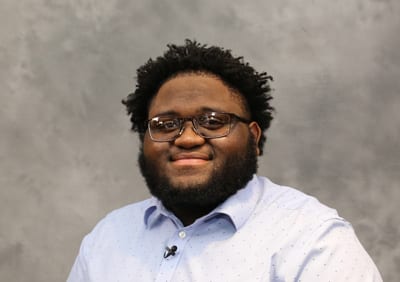 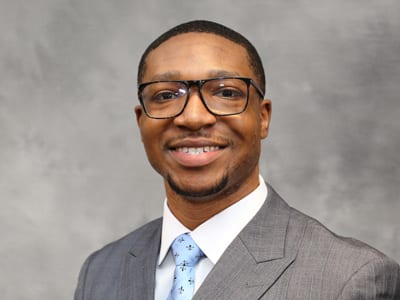 75%
Percentage of students who volunteer within the community
10
Luard Scholars produced by Morehouse, an honor given to students attending UNCF institutions
2,163
Number of students enrolled

Spike Lee helped to conceive the Journalism and Sports Program at Morehouse College.