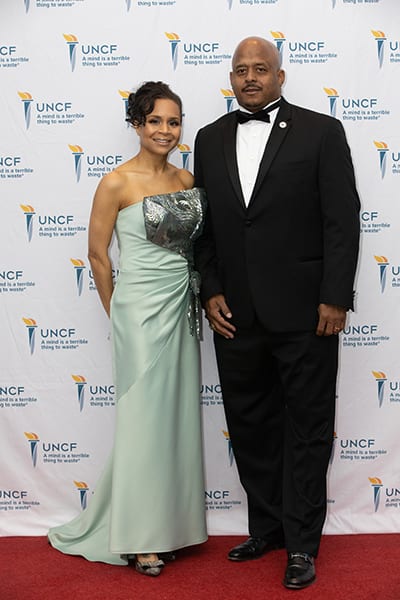 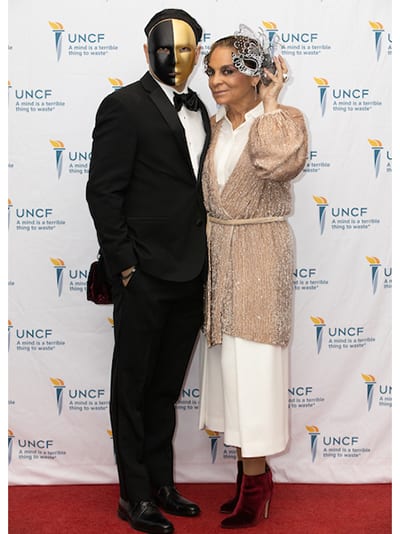 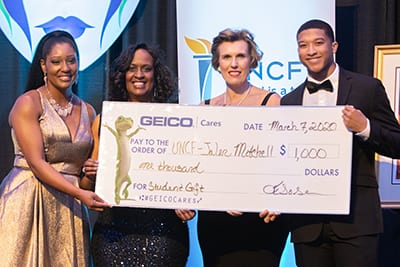 “It is an honor to serve the community with such a respected organization. Whether attending one of Virginia’s HBCUs such as Virginia Union University [a UNCF-member institution], Hampton, Norfolk State, Virginia State or Virginia University of Lynchburg universities, our goal is to empower our young people to be successful throughout their lives, ensuring better futures for us all,” said Robin Byrd, area development director for UNCF Richmond, the area office that presented the event. 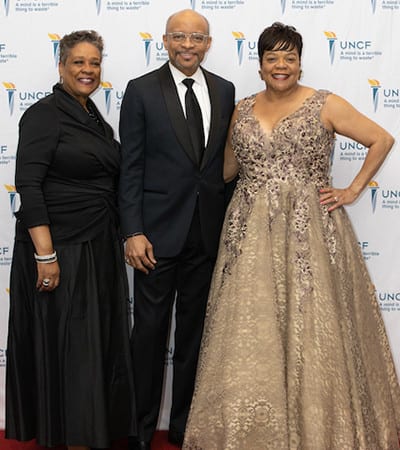 “UNCF has strived to change the HBCU narrative across the nation,” said Dr. Michael L. Lomax, president and CEO, UNCF. “Events such as the Hampton Roads Mayors’ Masked Ball raise awareness of our mission and equip more students of color with the resources necessary to transition into college, graduate and ultimately expand and diversify America’s highly educated workforce.”

Live entertainment was provided by ensemble Ra Jazz and Strolling Strings, and students from the City of Portsmouth schools. DJ Fresh closed the night out with feel-good tunes for dancing.