Speak to the World: Language Can Open Pathways to Careers

Studying a foreign language is a fantastic opportunity to explore the cultures of the world. Not only do you gain a valuable and tangible skill, but you are then able to engage with the art, literature and media of the cultures that speak that language. Further, learning a second language is a difficult undertaking. Successful completion of a degree in foreign language shows tenacity and work ethic that will guide you into a successful career.

Foreign language departments will differ between universities. While most have four-year programs in languages such as Spanish, German or French, other languages may receive less attention. Be sure to inquire with each university’s department to find out what their strengths are, and consider which languages you’d most like to study. 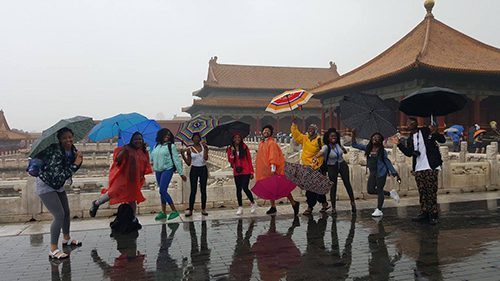 Want to learn more about this possible career path and college major?
Have questions about which UNCF colleges and universities offer degrees in foreign languages?
Looking for help with financing this degree? 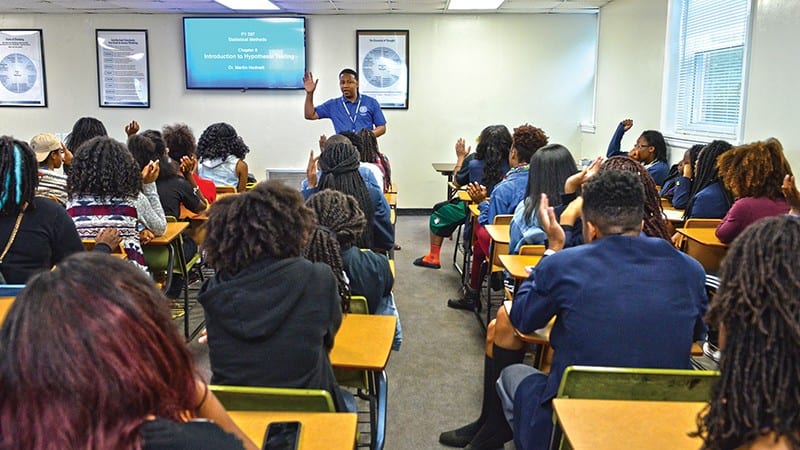 How to Prepare for Success

Success in foreign language requires you to be familiar with the fundamentals of English including grammar, vocabulary and syntax. Knowledge of other cultures will be helpful as well. 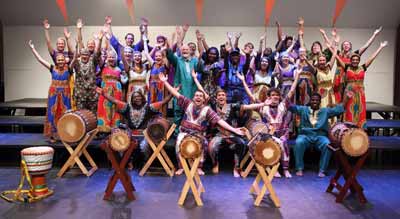 There are many organizations in various foreign languages that advocate and promote language skills and their professions. A sample list includes:

In addition, there are organizations that advocate for specific languages including:

Several scholarships are available through UNCF. The UNCF General Scholarship Awards are an excellent opportunity for any student going to a UNCF-member college, regardless of their major. The UNCF/Koch Scholars Program offers scholarships, mentorship, academic support and networking opportunities to undergraduate African American students. The Frederick Douglass Bicentennial Scholarship Program awards a $10,000 scholarship to one exceptional HBCU senior each year who has demonstrated high academic achievement, strong leadership skills, commitment to community service and unmet financial need.

Students should also check with each college or university to see if there are other scholarships available to study foreign languages.

Reach out for guidance by submitting a major interest form if you are interested in a career in foreign languages. Submit the form on our website to get started. And follow us on UNCF social media channels to receive notifications about our scholarships and member HBCUs. Reach out today!