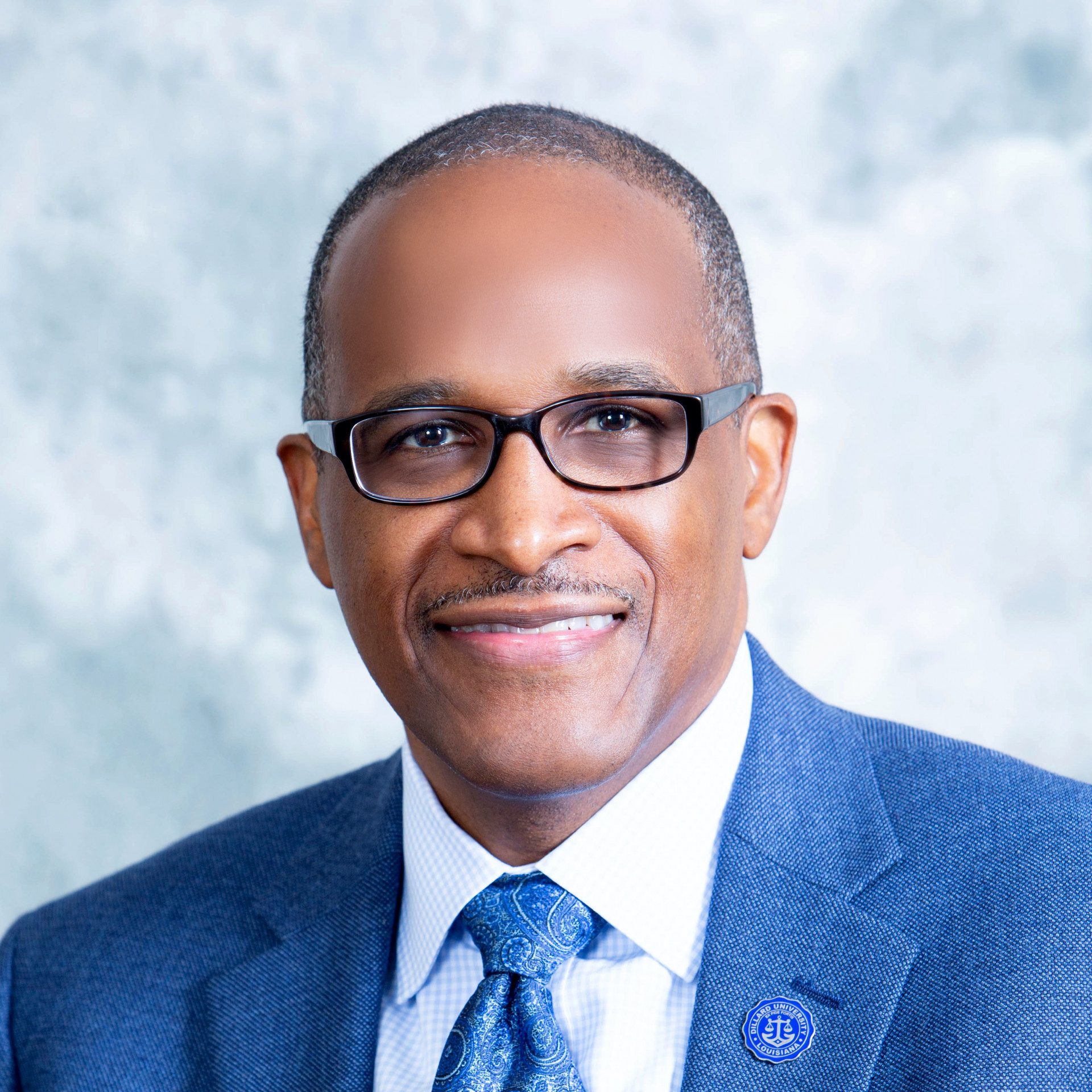 Growing up, people would often ask Dillard University President Walter M. Kimbrough if he was going to be a preacher like his dad. He adamantly replied, “no” every time, but he did find his own calling in higher education. “The presidency of a college and university is a ministry.”

For more than a decade of ministry to historically Black colleges and universities (HBCUs), Kimbrough has been the innovative leader who has made an indelible impact as president of Dillard University. 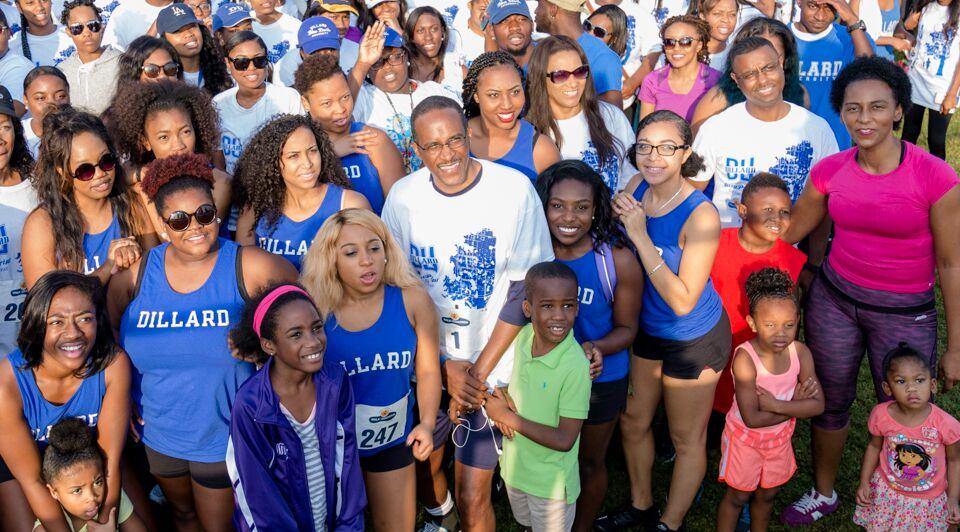 Kimbrough has been recognized for his research and writings on HBCUs and African American men in college. Recently he has emerged as one of the leaders discussing free speech on college campuses. Kimbrough also has been noted for his active use of social media supporting all HBCUs. He was cited by Education Dive as one of 10 college presidents on Twitter who are doing it right (@HipHopPrez), and in 2015 he was named by TheBestSchools.org as one of the 20 most interesting college presidents. In 2020 he was named by College Cliffs as one of “50 Top U.S. College and University Presidents.”

Kimbrough has forged a national reputation as an expert on fraternities and sororities, with specific expertise regarding historically Black, Latin and Asian groups. He is the author of the book, Black Greek 101: The Culture, Customs and Challenges of Black Fraternities and Sororities, and has served as an expert witness in a number of hazing cases.

Entering his 10th year at the helm of Dillard, President Kimbrough has led the university to unprecedented growth.

Getting a $160 million loan from the federal government forgiven is among Kimbrough’s most significant accomplishments. The loan forgiveness was a transformational transaction that paved the way for significant endowment growth. During his tenure, the endowment grew by more than 115%, with it now exceeding $100 million and placing it among the top endowments among all HBCUs.

Alumni giving grew exponentially over the past nine years. Through increased engagement, Dillard went from 4% alumni giving to 23%, placing the university in the top tier of all colleges and universities nationwide.

Under Kimbrough’s leadership, Dillard’s academic profile has increased with the introduction of two signature programs, physics and film studies, and the restructuring of its nursing school to the College of Nursing. Dillard is the third-highest producer of African American undergraduate physics degrees in the United States. The university has also seen increases in its retention and graduation rates since 2012.

Having recently received a 10-year reaccreditation from the Southern Association of Colleges and Schools Commission on Colleges, Kimbrough will leave Dillard in a strong position for continued growth.

On Aug. 9, 2021, Kimbrough informed the Dillard University Board of Trustees that the 2021-2022 school year will be his last as leader of the 152-year-old historically Black institution of higher learning.

While Kimbrough is moving on to accept his next calling in life where his gifts and graces match the needs of an institution at this point in their history, he is leaving an indelible mark on Dillard University as a distinguished leader among HBCU presidents that will ensure better futures for all.