UNCF Remained a Vigilant Advocate for HBCUs in FY 2021 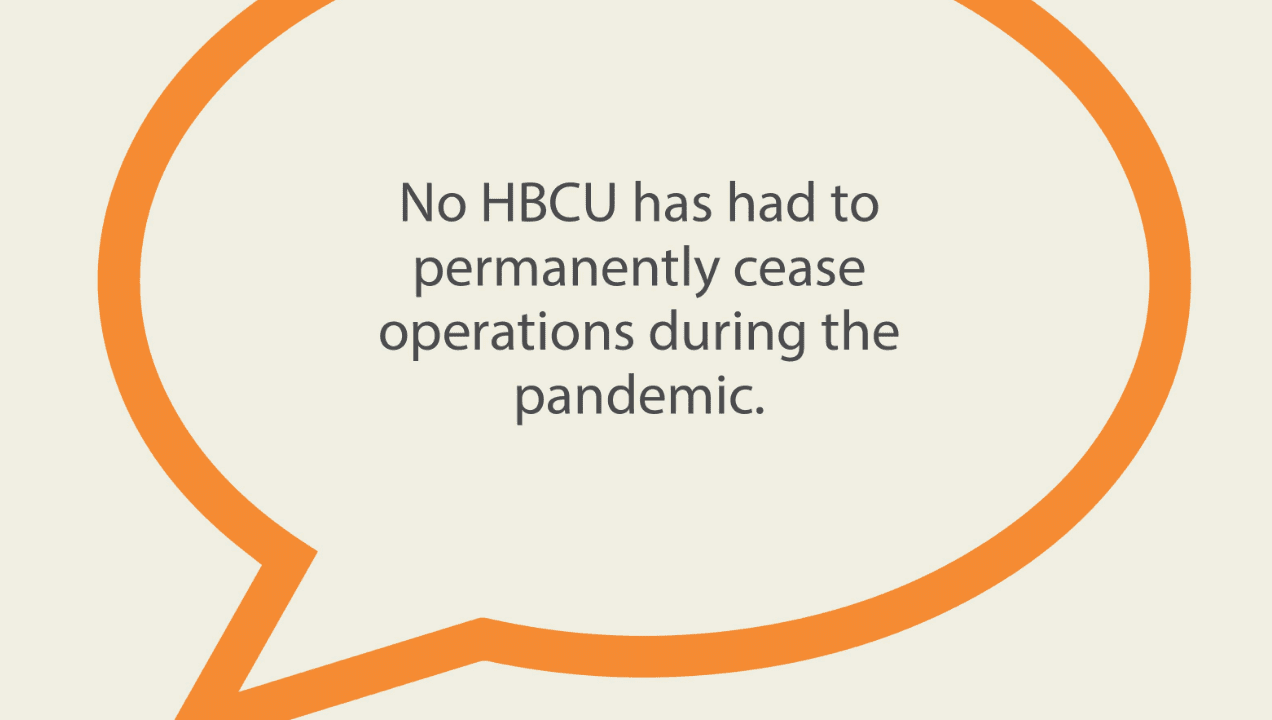 UNCF has long been an active partner in lobbying the federal government—the largest source of funding for HBCUs—to increase the financial commitment to HBCUs. Over the past year, the adverse impact of the pandemic on the economy and the ongoing effects of systemic racism through police shootings and civil unrest, the need within the Black community made UNCF’s advocacy an even more urgent priority. As a direct result of this advocacy, UNCF’s work spurred an unprecedented increase in funding for HBCUs and will yield transformative outcomes.

In a series of appropriations bills, UNCF’s engagement helped direct $5 billion in federal funds to HBCUs, tribal colleges and universities (TCUs) and minority serving institutions (MSIs). In December 2020, Congress allocated $1.7 billion for HBCUs, TCUs and MSIs. That law also included the forgiveness of federal loans for 45 HBCUs, giving these institutions the ability to emerge from debt and reimagine themselves. In March 2021, the American Rescue Plan included nearly $3 billion for HBCUs, TCUs and MSIs. In all instances, HBCUs received most of the allocated funds. Thanks in large part to this federal support, no HBCU has had to permanently cease operations during the pandemic.

Our 2021 advocacy put UNCF in an advantageous position to pursue our future priorities to more than double the maximum Pell Grant award to assist minority and low-income students, from its current $6,345 to $13,000 and to significantly increase funding and investments for technology and research at HBCUs to spur job creation and innovation.

Our advocacy continued through the HBCUs IGNITE campaign to urge Congress to increase funding to HBCUs in the infrastructure and reconciliation bill by $1 billion, protect funding for HBCUs and pass the HBCUs IGNITE Excellence Act, which provides funding for desperately needed repairs and renovations for HBCU campus buildings and research facilities across the United States.