75 Years of Schools, Students and Stewardship: UNCF Celebrates its Diamond Anniversary with a Gala in Washington, DC

What do you do when you hit an anniversary of major importance? You celebrate in style of course. And for UNCF, the initial celebration of 75 years of hard work and devotion to HBCUs and their students came on March 7, 2019, in the nation’s capital.

Dignitaries and celebrities, politicians and students, those with a long history of support and those new to the game—all gathered to celebrate the accomplishments of UNCF’s long service to students of color, historically Black colleges and universities and the United States. Their charge? To recognize not only the United Negro College Fund and its national impact, but those that have paved the way for more than 500,000 students who’ve earned college degrees during UNCF’s 75 years.

With history so deep, UNCF took time to honor some of the integral and long-standing organizational donors during the event, bringing both donors and currently supported students to the stage to help tell their stories.

Winthrop Aldrich, chairman of Chase National Bank, was a member of the mobilizing board for the first UNCF Capital Campaign in 1944. UNCF’s connection with what is now JPMorgan Chase dates back to Chase National Bank, with bank employees raising money around “The Lou Rawls Parade of Stars”TM telethon.

JPMorgan Chase currently runs a very impressive UNCF program staffed internally and funded by the Chase Foundation, called The Fellowship Initiative, out of three cities: Chicago, Los Angeles and New York. It was launched in 2010 in New York, and enrolls young men of color in a comprehensive, hands-on enrichment program that includes academic, social and emotional support to help them achieve personal and professional success.

In 2009, ExxonMobil’s support was crucial to issuing a challenge grant that created UNCF’s on-going Campaign for Emergency Student Aid (CESA), which provides final-year undergraduate students at UNCF-member HBCUs with the funds they need to complete their education. Since ExxonMobil’s initial challenge grant, more than $30 million has been raised for more than 13,000 CESA scholarships averaging $2,500 each.

As the night’s celebration wrapped up, the impressive donor audience was recognized by Dr. Michael L. Lomax, UNCF’s president and CEO. “We are so pleased to have this impressive group of donors gathered tonight. Their legacies live on through the students who have earned their college degrees thanks to their generosity over the years,” he said.

Schools, students and stewardship—all keys to the longevity of an organization whose history has impacted a nation and will continue to do so for years to come. Through 75 years of service and support, UNCF’s mission remains a critical part of our nation’s ability to be competitive, as diversity is truly our national strength. Long-term friends and donors make it possible to mark major milestones like 75 years, but student success is the ultimate dividend paid to all Americans that every one of us can celebrate. 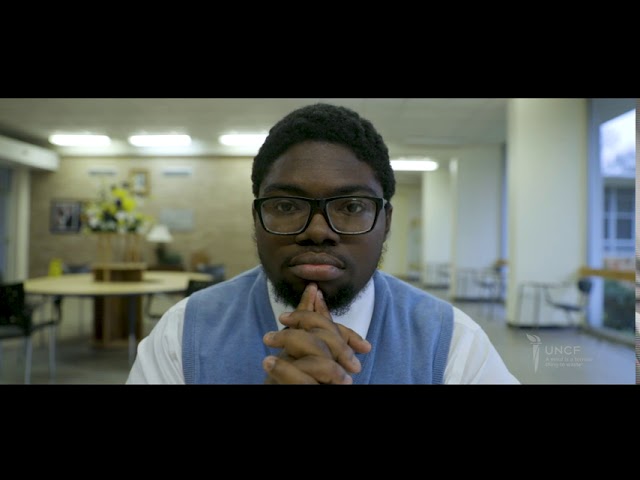