Why UNCF Matters Now More than Ever 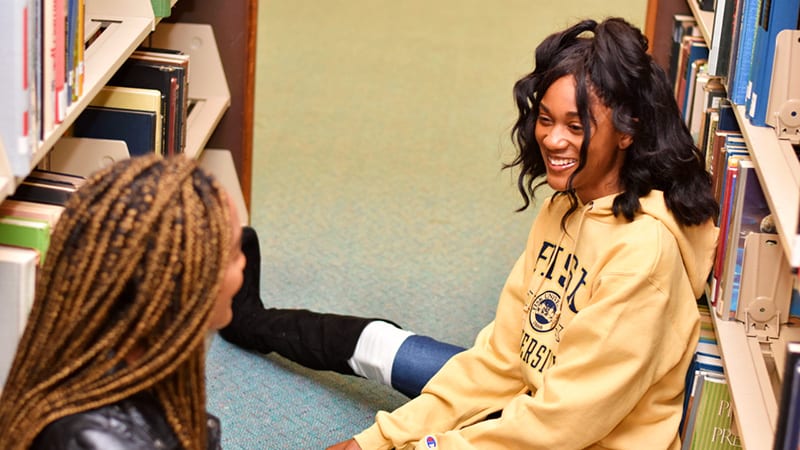 Some things never change despite swings in political leadership. Throughout the ebb and flow of our modern history, developments in federal policy and those at the top don’t change the need for educated people from across all parts of our society to move the country toward success. Particularly in today’s unique landscape, UNCF’s relevance is as important as ever.

The organization continues its tradition of nonpartisan advocacy for the country’s HBCUs, for first-generation, low-income African American students pursuing college degrees and for K-12 education reform despite political change. Providing a quality education for all Americans is a bipartisan cause, especially when it comes to improving the lives of students who lack the resources and guidance that make a quality education accessible in the face of those who question the need. 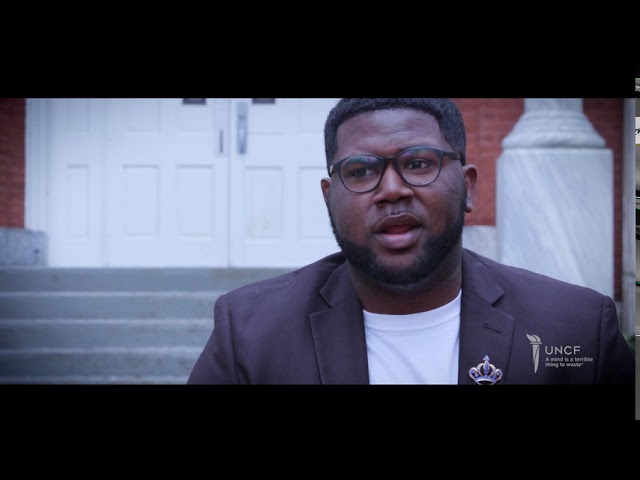 UNCF has long been on the frontlines of progress, especially when it comes to government policies affecting our students. For example, it provides lawmakers with necessary information to help them make smart decisions about UNCF’s students and member HBCUs. Foreseeing ways in which a pending budget proposal could leave students in need, UNCF issued a report to help the new Trump administration understand how that proposal could affect HBCUs and their students: “UNCF will support policies that improve the college readiness of African American students; to provide early and personalized college advising that includes financial aid information; that simplify and streamline the federal student aid process; and other efforts that help ensure that students obtain the postsecondary education and workforce skills they need to be successful in today’s economy.”

UNCF regularly puts those words to action. During 2018, UNCF worked with a bipartisan coalition with U.S. Rep. Ted Budd (R-NC), U.S. Rep. Alma Adams (D-NC) and U.S. Rep. Bobby Scott (D-VA) and with the U.S. Department of Education and Trump administration to acquire financial relief for institutions that were deeply affected by the economic downturn in 2008 and by the Parent Plus Loan crisis. The U.S. Department of Education announced the names of the eight private HBCUs that were first significantly and positively impacted by the “deferment authority” of the HBCU Capital Finance Program.

The organization pointed out the ways in which these factors placed a financial burden on its member institutions. It worked with bipartisan partners to place language enabling the secretary of education to grant loan deferment with a $10 million appropriation added to the FY 2018 Omnibus Appropriations Law, which President Trump signed into law in March 2018. In addition to deferments made for future fiscal years, the awarded institutions were also refunded by the federal government for the payments they had already made during this current fiscal year.  Those payments were some of the largest donations received by the eight institutions that year and they significantly improved their financial standing.

In September 2018, the U.S. Congress passed the law funding the Department of Education for FY 2019. This law provided increased funding and flexibility for HBCUs and for low-income, first-generation college students. Thanks to UNCF’s efforts, it included language to keep the government funded which authorized these budget increases:

Because the U.S. Department of Education was open for business, and not subjected to the government shutdown like other departments, HBCUs were able to access that funding without missing a beat and continued providing high-value services to their students. In light of these funding increases, UNCF President and CEO Dr. Michael L. Lomax said, “We are thrilled with this appropriations outcome, which is the second consecutive year we have seen significant increases to the programs we prioritize. We have worked tirelessly with this Congress and Administration to emphasize the needs of HBCUs and the low-income, first-generation college students we serve. The federal support our institutions and students receive is integral to ensuring each student’s fair opportunity to achieve his or her dreams to get to and through college.”

Victories such as these serve as a significant reminder that striving to enact positive change is completely possible and practical. They also demonstrate UNCF has a vital role to play in our country based on today’s political changes.