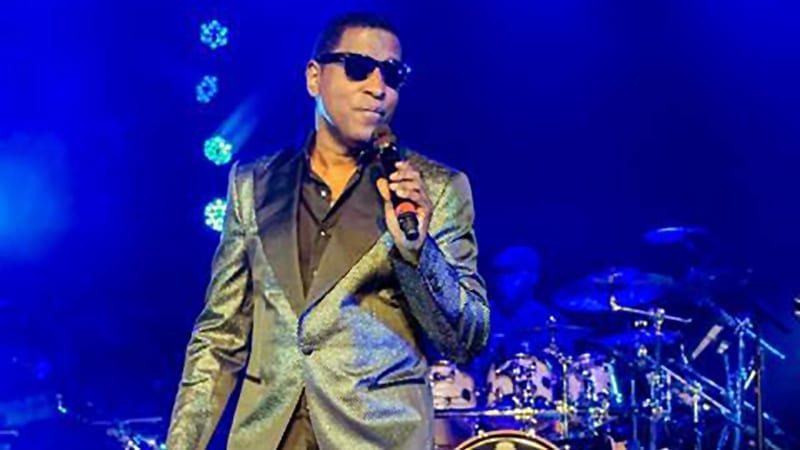 The end of any year is always exciting, especially when the countdown is to the launch of UNCF’s 75th anniversary year. And as the anniversary drew closer, the excitement spread from city to city, culminating in the March 15-16, 2019, weekend, when UNCF supporters in five cities—New Orleans, Birmingham, Milwaukee, Los Angeles and Raleigh—set off to have a good time for a great cause raising $2.8 million to help UNCF-member HBCUs move their students to and through college.

Up the road in Birmingham, Mayor Randall Woodfin, a Morehouse graduate, welcomed a record-breaking crowd of 1,000 to support the seven UNCF HBCUs close to Birmingham and all of UNCF’s HBCUs. “By giving our students an opportunity to learn, grow and mature at these schools,” said Mayor Woodfin, “we are ensuring that Birmingham’s future is strong.”

It wasn’t just cities that are home to UNCF HBCUs that did their part and more in celebrating the 75th anniversary. UNCF’s Milwaukee Mayor’s Masked Ball was hosted by Mayor Tom Barrett and chaired by Dr. Joan Prince, United States Ambassador Emeritus to the United Nations and vice chancellor at the University of Wisconsin Milwaukee; and Celia J. Shaughnessy, vice president of human resources and chief human resources officer at Ascension Wisconsin.

So what did all the spectacular soirees across the country that weekend add up to? All in all, five elegant, high-profile events yielded nearly $3 million in support for UNCF-member HBCUs.

But perhaps the most important number of all? The more than 15,000 students from those five states, and the nearly 50,000 students from across the country, who attend UNCF HBCUs, on their way to graduation and careers of success and service—thanks to two days and five very special UNCF events.